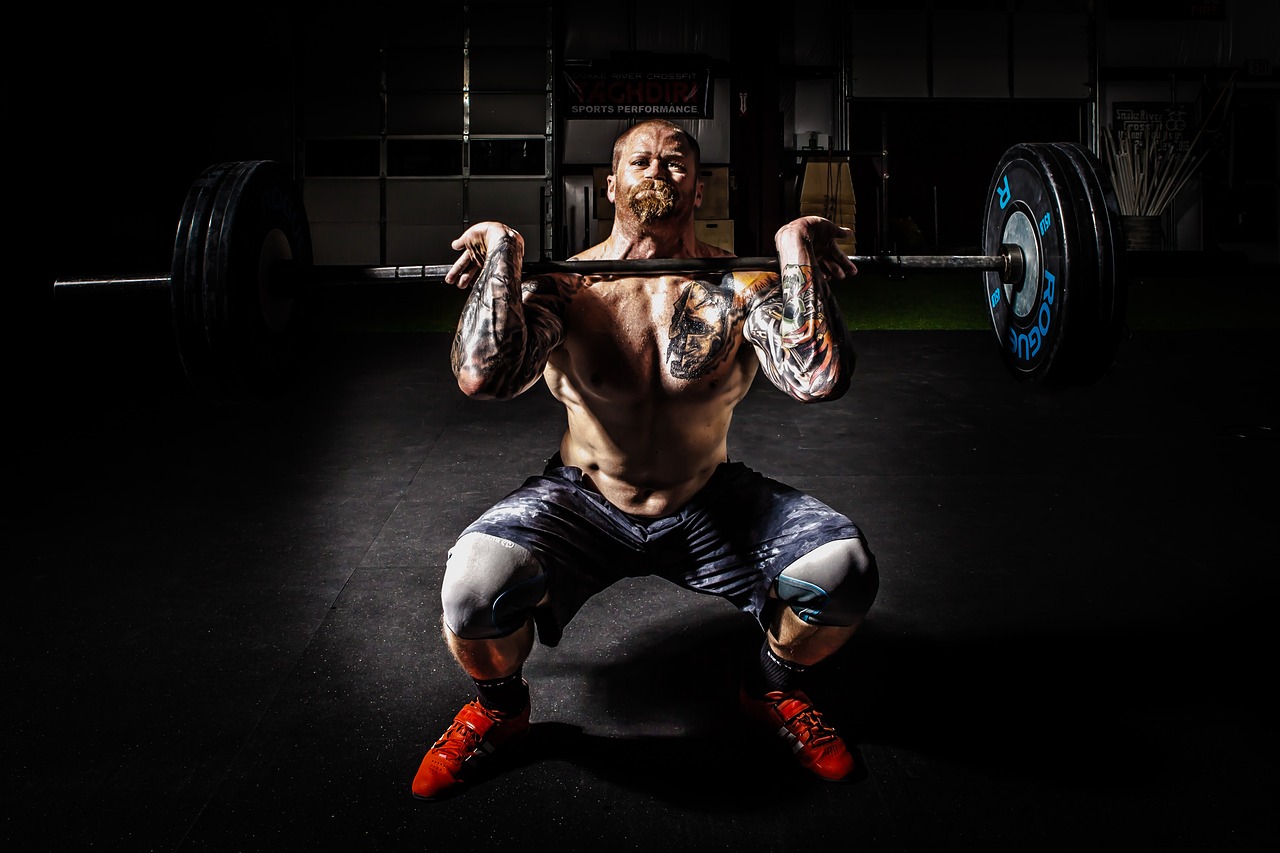 This is a short follow-up from the previous article about creatine (HERE), based on your most common questions “which type of creatine is best?” and “do I need a loading phase?”. Here’s the answer.

When buying creatine it can come in a number of different forms, and this can sometimes be confusing. Let’s also not forget that supplement companies can lie and make bold claims. This further adds to the confusion.

The most research proven type comes in the form of creatine monohydrate. You might see it as creapure creatine, or micronised creatine, but it’s all the monohydrate form. It’s the form I personally take, and recommend to my clients that would benefit. There are a few exceptions but we’ll get to that in a bit.

Monohydrate is the most research proven simply because it could be considered the form that has been around the longest, and those researchers have biased towards. It’s the most ‘proven’ and vigorously tested and that’s why I bias towards it too. That’s not to say the others are junk though, truth is we just don’t know enough.

Other forms of creatine have emerged on the market in more recent years with various potential advantages.

Micronised Creatine: An easier mixing form of the tried and tested creatine monohydrate with a superior quality. The purest form and the monohydrate version I personally use. I recommend THIS one.

Creatine Ethyl Ester: Creatine Monohydrate that has been processed to attach it to an ester salt, providing for an easier to absorb creatine, and potentially higher creatine phosphate levels. If you suffer bloating an excessive water retention with monohydrate then I’d recommend an Ethyl Ester like THIS.

Kre-Alkalyn: “Buffered” creatine. Creatine with a higher pH level, potentially allowing it to be delivered to the muscles at greater strength. A great alternative and potentially better than Ethyl Ester providing you’re willing to pay a little more. THIS is a good option.

Creatine Gluconate: Creatine that is attached to a glucose molecule allowing faster and easier absorbsion and delivery, much the same way as taking it with additional glucose or rapidly absorbing carbohydrates.

Creatine Malate: Creatine Malate is a so-called revolutionary form of Creatine bonded to the high energy molecule Malic Acid. This type of Creatine is believed to be more easily absorbed than the other forms of creatine. I remain sceptical however.

The moral of the story is that each claims to be absorbed faster than the last. I personally trust what I know to have an effect and recommend taking creatine monohydrate (micronized) daily. For those that experience slight digestive discomfort or water retention, then the slightly nastier tasting kre-alkalyn or ethyl-ester could be good alternatives.

In short, it’s probably not essential. But here’s the slightly longer answer.

When using creatine, particularly creatine monohydrate, a ‘loading’ phase is often recommended consisting of 5g spread out over 4 servings. So that would be 20g, or 0.3g/kg/day based on bodyweight. This would usually last for a period of 5 days, followed by a ‘maintenance’ phase of 3-10g daily.

A more accurate measure I would use is bodyweight, and have 0.03g of creatine per day per kg of bodyweight. If you weight 80kg (176lbs) that would mean just 2.4g per day after a loading phase of 24g/day. If you didn’t choose to load I’d verge on the higher side of things and round that up to 3g/day.

The total amount during a loading phase or maintenance will vary, though, depending on your lean mass (not total body mass) and how creatine depleted you may already be. But you’re not going to know that are you.

The more depleted you are the bigger effect creatine will have on you, and you may be better with a loading phase than say someone that’s pretty topped up already.

Some research has shown that a loading phase may not be necessary, and just consuming 3-10g daily will achieve the desired results. I tend to agree with this and never seem to require a loading phase myself. I have had many clients that (placebo or not) seem to do better with a loading phase though.

It’s important to note though that these rules only pertain to creatine monohydrate. Other forms are suggested never to require a loading phase.

Experiment with and without a loading phase of creatine monohydrate and see how you feel. If you have any negative effects give kre-alkalyn or ethyl ester a shot instead. Recent research has shown cognitive enhancing effects of creatine too, so there’s an added bonus to think about. 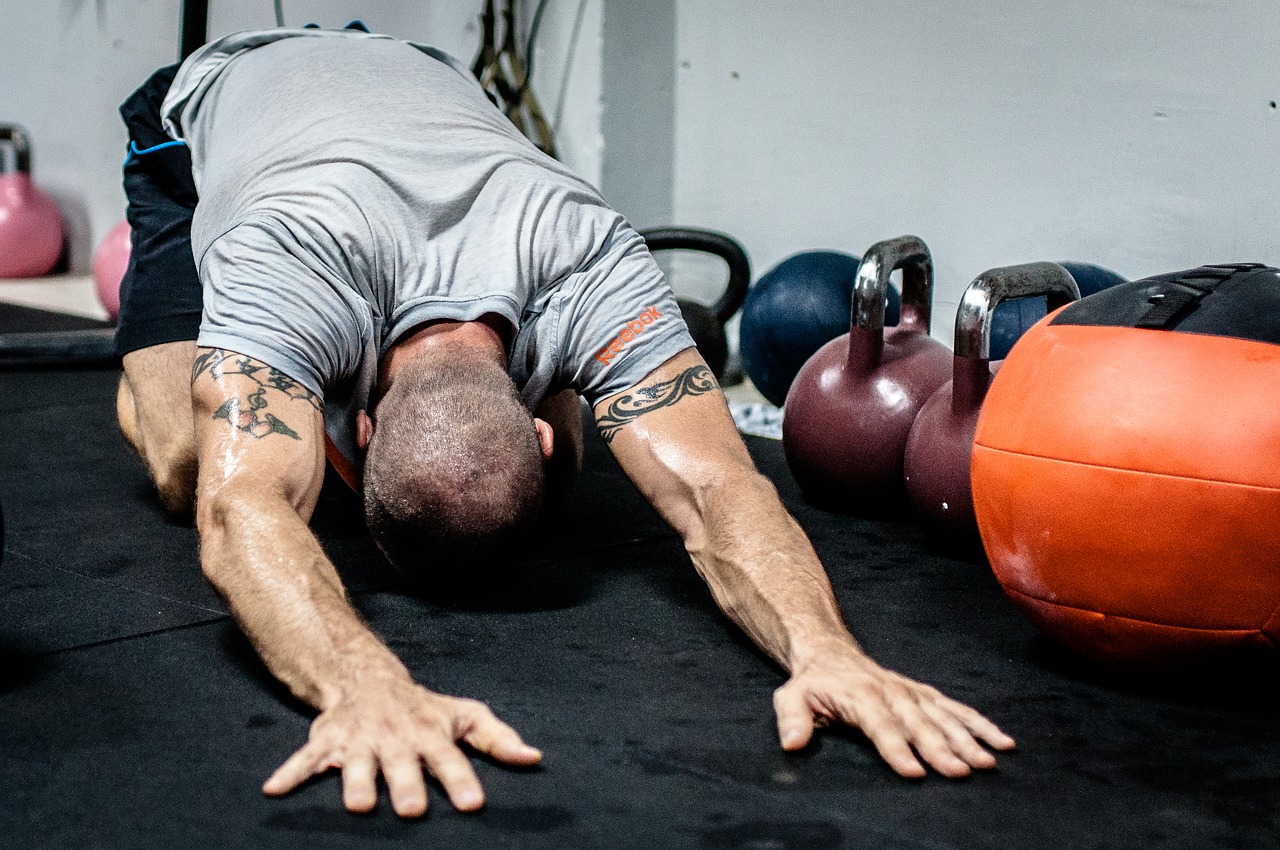 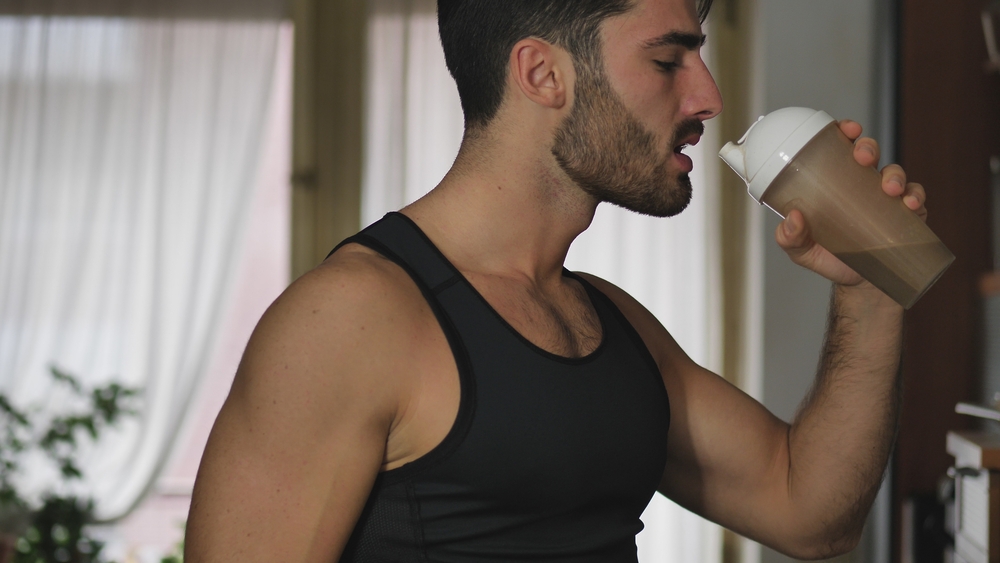