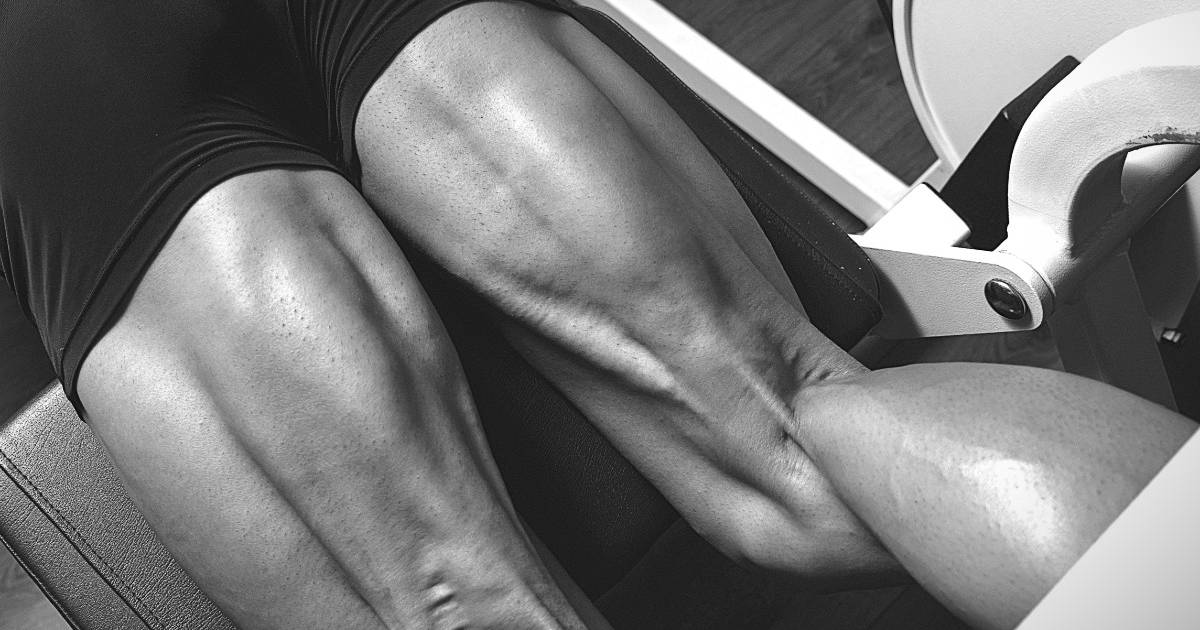 You’ll likely have heard of Nordic Hamstring Curls. All the kids are doing (attempting) them these days. This popular hamstrings exercise work to load them eccentrically, making them useful for preventing hamstring strains, promoting healthy knees, and building some extra hamstring meat.

Slider hamstring curl eccentrics have much the same benefits. They’re also easily scaleable for different levels, from bodyweight to a heavy-ass barbell. They might be the best eccentric hamstrings exercise you’ve never tried.

For your feet to slide you’ll need some exercise sliders. You can also use furniture sliders (available on amazon for cheap), a hockey slide trainer, a Sorinex Glute-Ham Roller, or even a piece of fabric on a slippery surface such as the wood of a lifting platform (e.g., an extra pair of socks, old pillow case, inside out gym hoodie etc.). There really are no excuses.

Just a small does of an eccentric hamstrings exercise can mess you up for days, so watch the volume. Just 3 sets of 5-8 reps with a controlled eccentric work well to start. These can be done with bodyweight, a weighted vest, a sandbag, a weight plate, or a barbell across your hip as in the video.

Depending on your goals and phase of training, my personal tendency would be to use these as a secondary exercise to your ‘big’ lifts, or as your primary hamstrings exercise. They can also be used for more pre-rehab purposes.

As you raise in to a Glute Bridge the exercise will be easiest. You’ll likely lift much less than your typical Glute bridge – but that’s not your aim here anyway. On the way down you’re resembling a hamstring curl. This is possible with the use of a sliding surface and resisting the ‘drop’.

Since you can typically lift 20-40% greater in the lowering phase of an exercise versus lifting, you’ll be overloading your hamstrings eccentrically – there’s a greater load on the way down because of the mechanical disadvantage versus on the way up.

In short, for healthy knees eccentric training help increase hamstring strength at more vulnerable joint positions. If you play any sport that involves sprinting you’ll benefit greatly. The last time I read up on this researchers were putting it down to the Sarcomere popping hypothesis. Read up on that if you want to get your nerd on.

To build hamstring meat, eccentrics produce a lot of mechanical tension. Mechanical tension is arguably the most important stimulus for muscle growth (the other ‘triggers’, metabolic stress and tissue breakdown are questionable). Theres also evidence that eccentrics help tap in to fast twitch muscle fibres, something which the hamstrings have plenty of. These are more susceptible to hypertrophy.

The extra 20-40% strength you have during the eccentric phase might be something to do with the giant muscle protein Titin. Thats more stuff you can go away and nerd about if you’re interested.

Eccentrics work – We know they do. They’ll also mess up your hamstrings for days. If you don’t believe me you can try this effective hamstrings exercise for yourself. 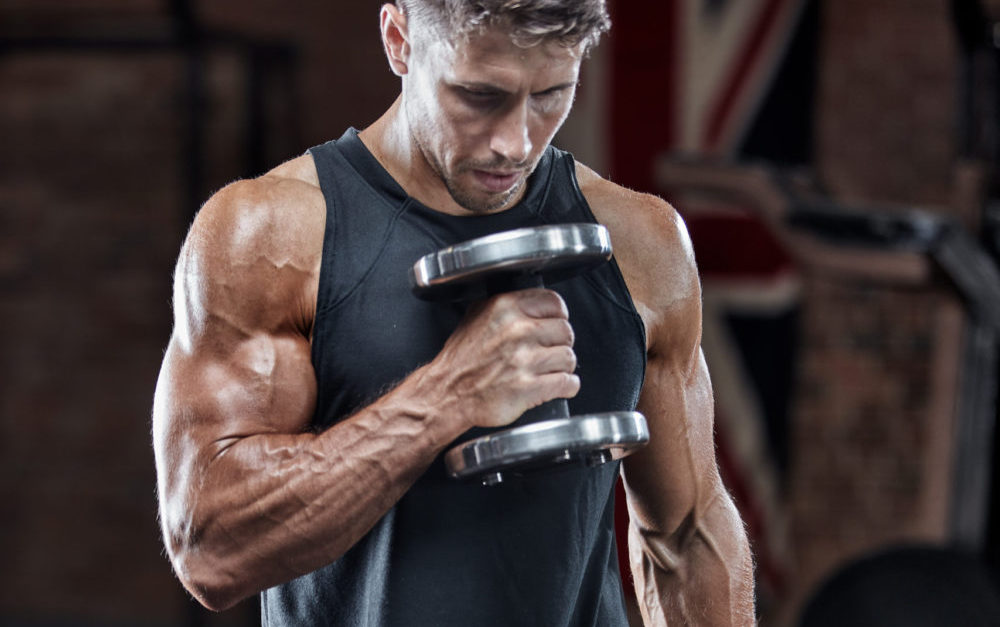